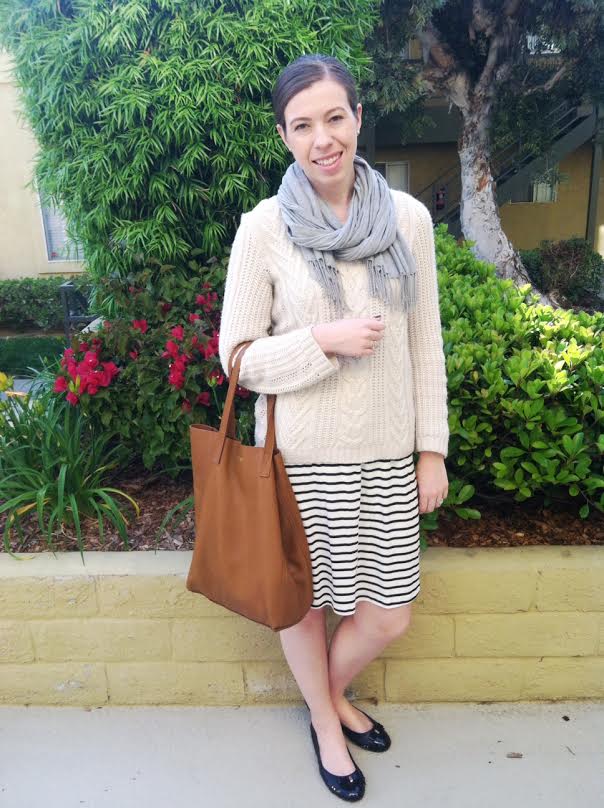 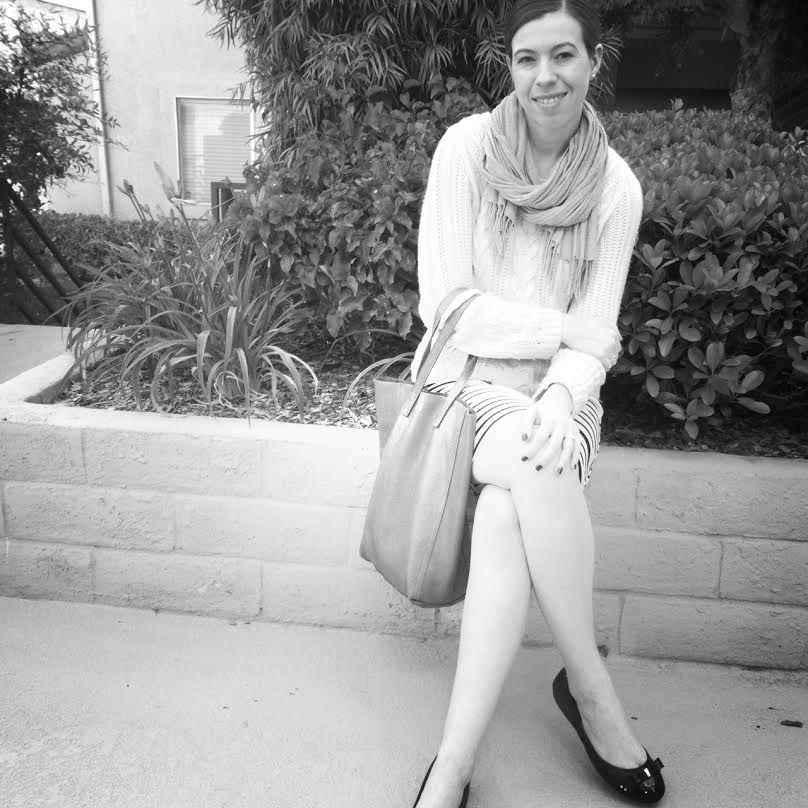 Well, guys…I failed. It’s May 1st and I’ve neither prepared to sum up my progress for my April resolution of good financial stewardship, nor thought and prayed about a resolution for the month of May yet. The funny thing is, so far, every month this year has completely snuck up on me, EXCEPT MAY. I kept thinking, “Gosh, April just won’t end.” Ain’t life funny like that? Soooo…my preliminary goal for May is to think and pray about a REAL goal for May by this weekend. Baby steps, people.

Anyway, despite all that, Happy May! May is such a great month (as far as warmer months go, that is). The weather warms up (That sweet spot after April Showers, but before June Bloom…), but it’s not yet unbearably hot, like August or September. And since we can’t have Christmas year-round (my personal preference). my second choice is a lovely May day.

I’m planning a full day of anniversary fun for us on Saturday. I don’t want to give away too much, on the off chance that David actually reads this post, but it may or may not include Saturday morning cartoons (Ahem…Hey Arnold…) and a full course breakfast. I might even be in the process of making an itinerary…(Oops…Did I just type that out loud?)

Anyway, moving past my ‘dork moment,’ I hope you all have a fantastic Thursday evening and thank you so much for reading!

Happy Tuesday, everyone! Sorry for the radio silence. Sometimes I like to be lazy. But now I’m back,…

A Rather Blustery Day

How ’bout them Santa Anas, am I right?! Today was definitely not a good day to wear my hair…