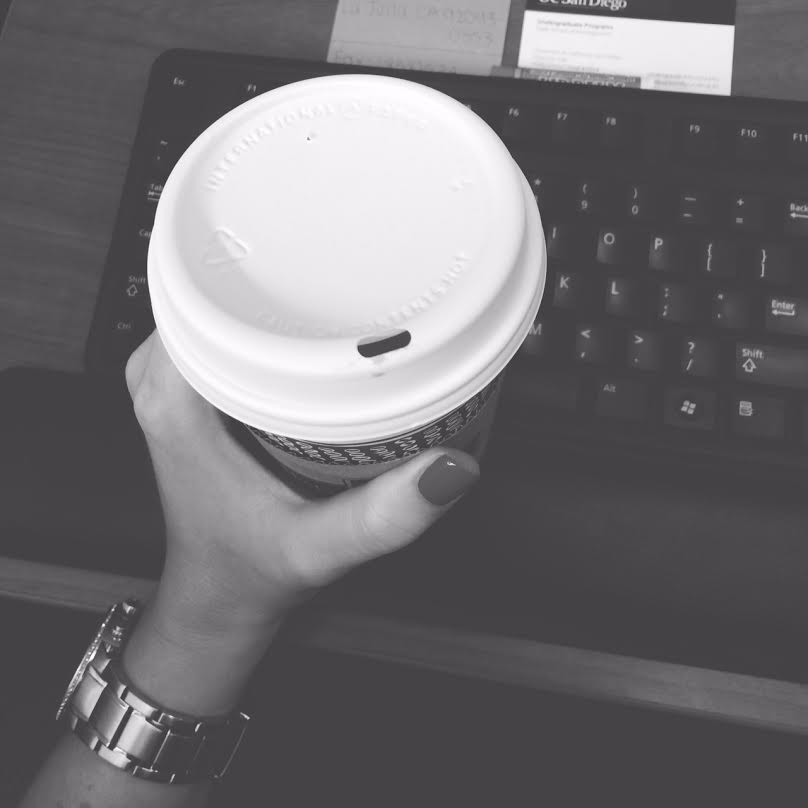 Hey, ya’ll! (Wouldn’t it be neat if I actually spoke with a Southern twang? For now, I’ll just pretend.) I hope you had a great Friday! Mine wasn’t too shabby, but any day is made significantly better when someone buys you coffee in the morning; a small coffee in a medium cup with a little hot water and one pump of hazelnut syrup, better known as ‘The Chelsea,’ to be exact. However, I’m definitely thankful for the weekend. (Is anyone ever not?)

This weekend will most likely be our usual mix of relatively uneventful, but still plenty to do. We don’t have any real plans on Saturday, but then on Sunday, my nephew is being dedicated at church and then immediately after that I have dance pictures for my upcoming dance production. I feel/am super old compared to the girls in my dance class and now photographic evidence of this fact will exist for all eternity. (Am I being melodramatic?) But in spite of that, I’m still looking forward to it! It’s one of three times during the entire year that I wear eye makeup; the other two times being the dress rehearsal and the show itself.

The rest of my “plans” include sleeping in, drinking coffee (this is really just an everyday occurrence), hopefully finishing Steve Job’s biography, and refusing to put on real clothes because weekends were meant to be spent in pajamas. I hope you all have a restful and enjoyable weekend and thank you for reading!

Long time no see, you guys! We’re only two days into this work week and it’s already…

Happy Wednesday! For anyone who’s been wondering (all two of you), I’ve decided to continue my May…