Hey, all! I hope everyone has been enjoying a wonderfully relaxing weekend thus far. As I mentioned earlier, this weekend is one of my last weekends of getting to do absolutely nothing for a while, so I’ve been doing my best to enjoy every last minute of it.

Yesterday I had an eye check-up, since I haven’t done that in almost four years and I’m pretty sure those are supposed to be like an annual thing. My bad…Nothing very exciting to report, except that, yes, I should be wearing my glasses. Again, my bad. However, they did put some special drops into my eyes that made them glow in the dark, so I kind of had super powers for like 30 minutes. Also, it burned…

Anyway, after that, David and I went to the park near our place, so that he could keep me company while I ran laps around the track (best husband ever!) Except, after the first lap, I was bored out of my mind (and some people run for pleasure?!), so we decided to try something a little bit different. David basically became my drill sergeant as he told me different things to do back and forth across the field; sprint, walk, lunge, backward lunge (ouch…). It was so much more fun and probably ended up being a better workout for me than just running laps.

We also treated ourselves to some smoothies from this place in downtown La Jolla called Juice Kaboose. David wasn’t too thrilled with the one he chose, but mine was awesome. Banana, date and apple juice.

At that point, we were sort of on a roll with the fun-having, so we decided to go out to dinner, since we pretty much never do that. It was a little bit tricky to find a restauran that fit with February’s healthy choices resolution, but we ended up going to a place in Del Mar called Urban Plates. They use mostly local and organic ingredients, so we’re gonna to call it good…

And now, since this post has probably been very much an unnecessary play-by-play of my uneventful Saturday, I give you granola. Enjoy! 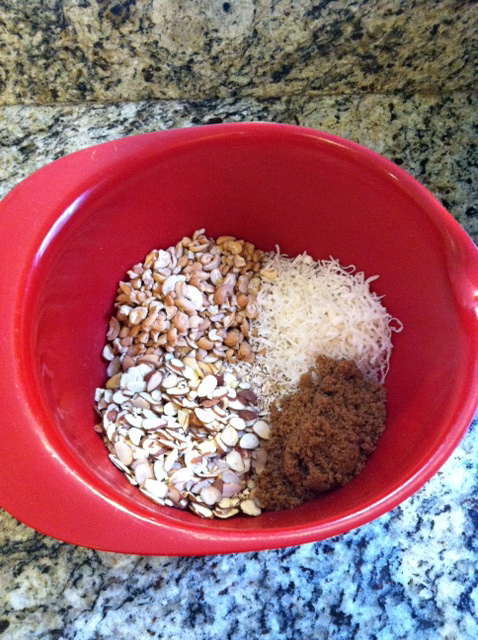 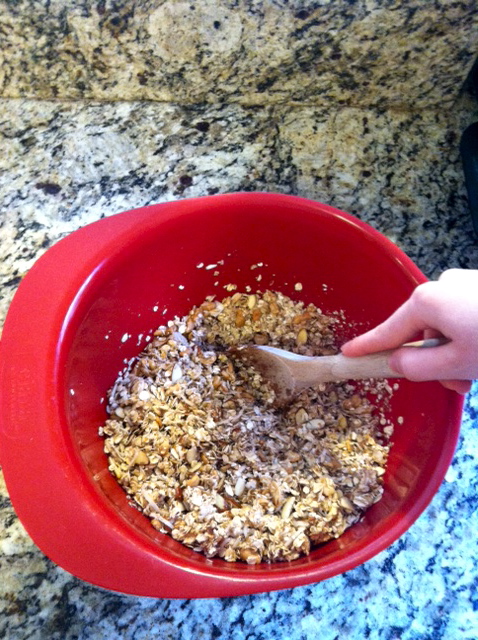 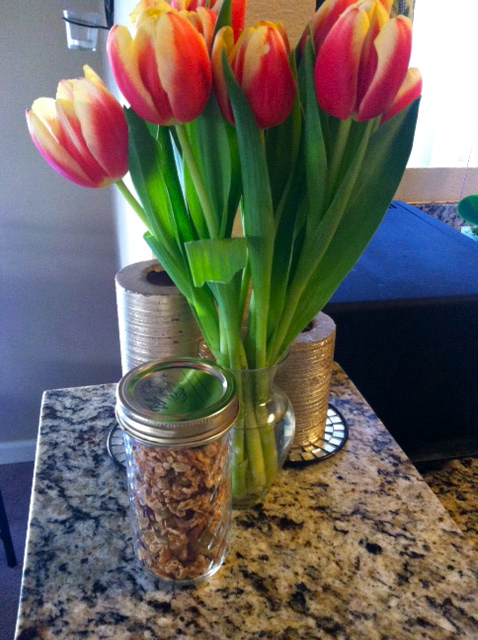 Do you ever just need a big-time, slap-in-the-face reminder that God is in control? This may come as a…

Happy Friday, everyone! Happy Friday, indeed. I really like my job, honestly, but sometimes, when Friday rolls around, I…