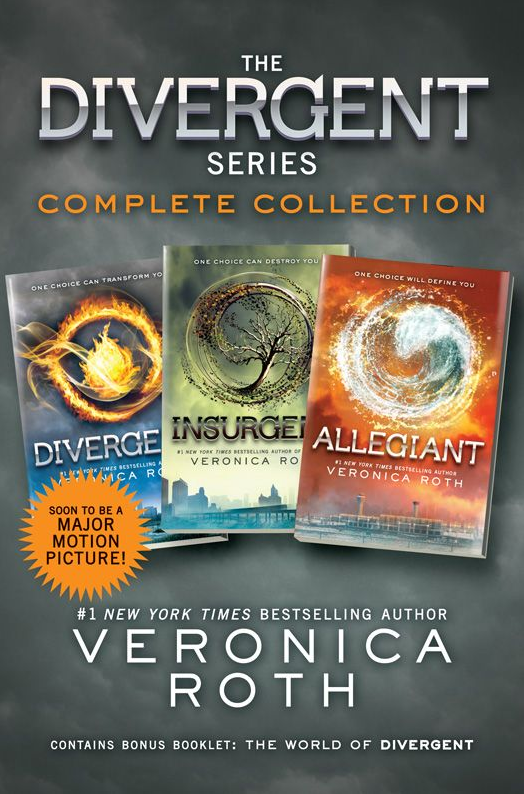 OK, I don’t know if I’m really late to the party or what, but I am currently obsessed with the Divergent trilogy! Or rather, the first ⅔ of it, since I haven’t read the final book yet. But man, are they good! Who knew this YA dystopian genre would be so explosive? (I’m trying not to be embarrassed as I write this…I’m technically a young adult, right?) I had actually never even heard of the books until I saw the trailer for the movie (in theaters March 21st) when I went to see Catching Fire. And if I’m being honest, my first thought was, “Wow, sounds just like the Hunger Games.” However, after reading the first two books, I can assure you, it’s not.

I think one of the things that draws me to these books, other than the female protagonist who kicks serious butt, is the overarching theme of survival. At first, for Beatrice ‘Tris’ Prior, it’s about being able to conceal her divergence, in order blend in with her chosen faction. But ultimately, as she begins to reject this idea of compartmentalizing society, she realizes that her survival is dependent on the very thing that makes her so different: her divergence.

Anyway, I don’t want to give too much away, but I highly recommend this series if you’re into books that you just cannot put down. I’m crossing my fingers that the movie is faithful to the first book, but I’ve learned not to have high expectations for movie adaptations of books, since there’s only so much you can squeeze into two hours of film. Let’s just say, I will be very impressed if they are able to cover the majority of the plot. Thanks for reading!

The month of February is off to a fantastic start for one simple reason: coffee. OK, so it’s…