First Round of Chemo Completed

This past Thursday, Chelsea started her first round of Chemotherapy. An amazing member of our church who went through her own breast cancer treatment a few years ago, took the day off to come and be with us for the treatment. It was so amazing of her to do that, and was very nice to have her there. 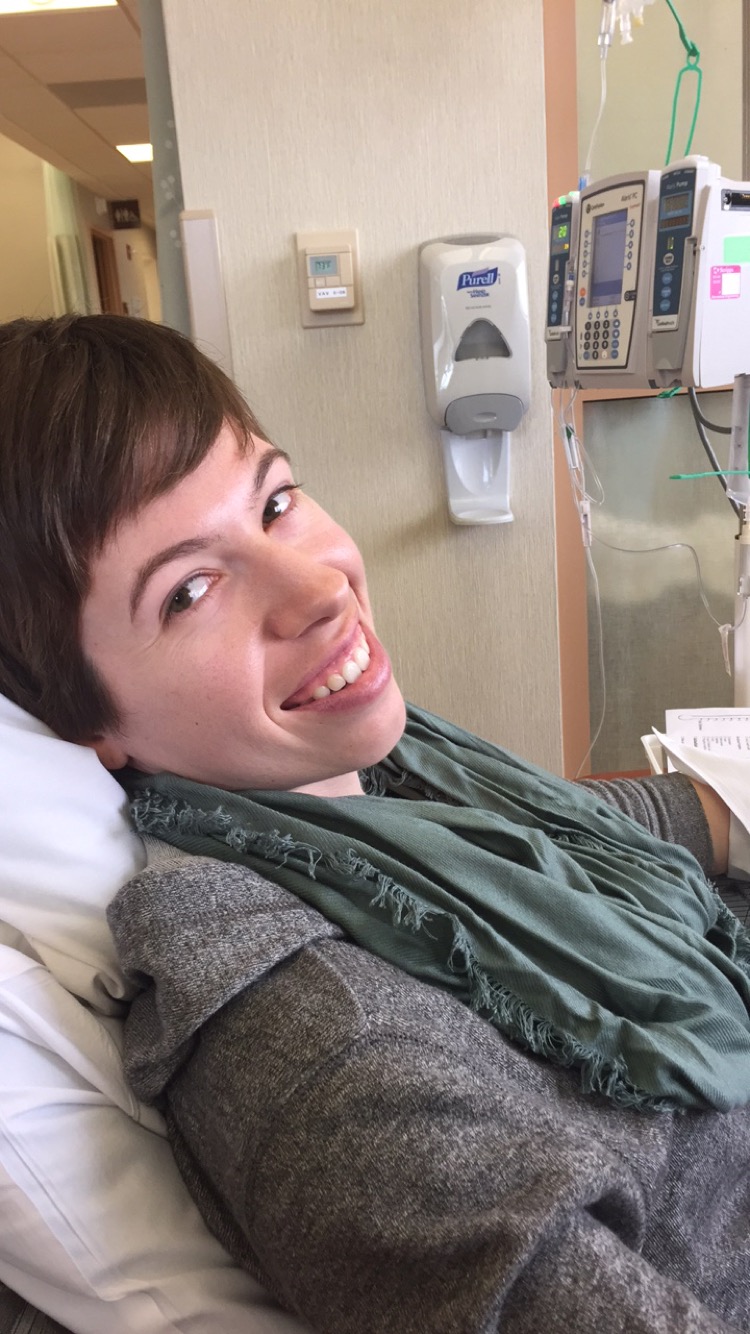 Chelsea was getting the chemo for a little over 2 hours. One of the chemo drugs they gave her was bright red, which was a little interesting haha. She left not feeling too bad. We went on a walk when we got home, she napped for a while, went on another walk, and went to bed early.

The next day went about the same as Thursday. Lots of resting, but also some good walks and not too much nausea or anything.

Saturday was by far the worst day. She spent pretty much the whole day completely wiped out laying in bed. It was tough for her to make it out to the couch even. She wasn't able to eat much because the sound and smell of anything made her feel sick.

Sunday, when she woke up, she was still feeling pretty bad. We decided to try and stop taking the anti-nausea medications and see how she felt without them because they were completely wiping her out. We didn't want to wait too long if she did get nauseous though because then there was a chance she wouldn't be able to keep them down and need a trip to urgent care.

After a few hours, she was still doing good, and was actually feeling a lot better. She was able to eat more, and have more strength as the day went by. She was feeling just a little nauseous throughout the day, mostly just with food, but not enough to warrant taking the medications. Things definitely seemed to be trending up.

Today, she was a little nauseous in the morning, but after some food started feeling better and went to work. At lunch, she actually had an appetite and thought some food smelled good, which while seemingly is stupid, was a huge win and very exciting!

Chelsea's Mom was down for the weekend and helped us out with chores and meals which was extremely nice and helpful. It allowed Chelsea to just rest and gave me a little break. 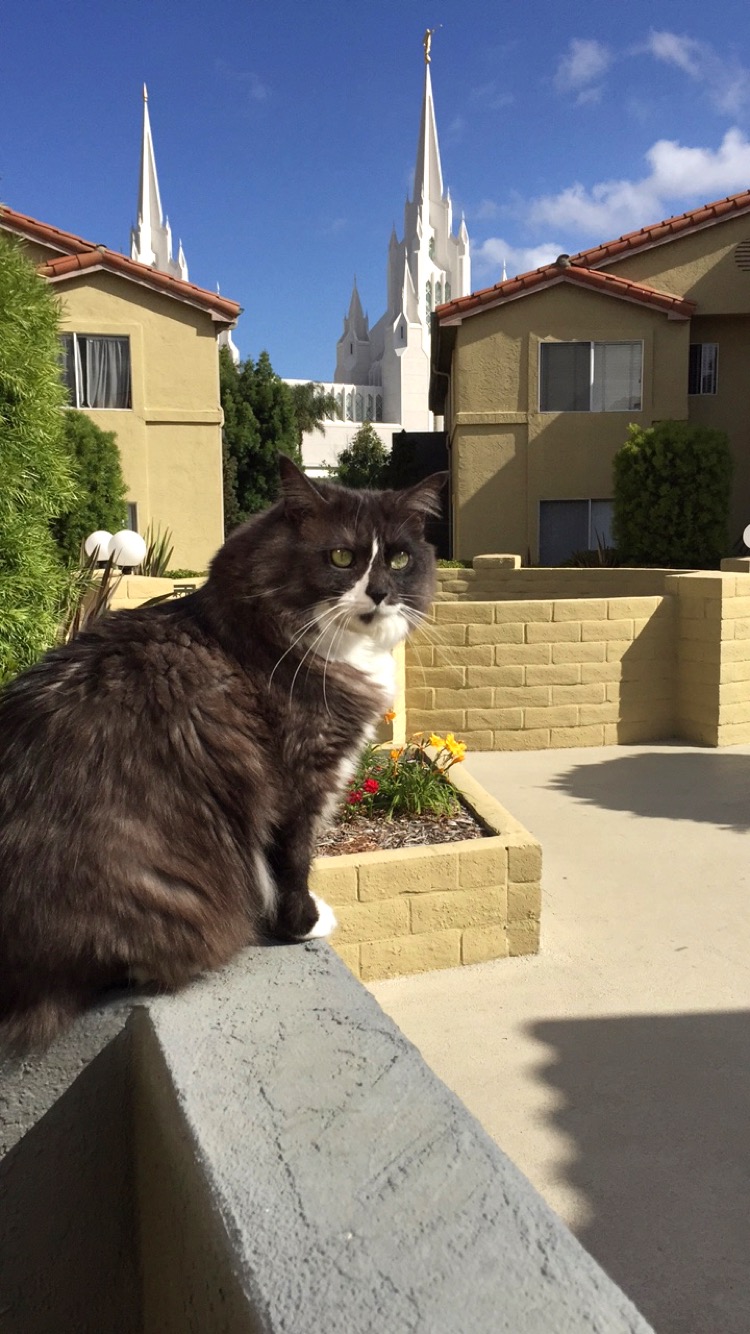 We also had a couple people from our meal train bring us dinners which were super good and a huge blessing. It is very nice to not have to worry about that and also create all the smells while Chelsea is feeling nauseous. Thank you so much to those who signed up. That is so nice and we truly appreciate it.

I cannot really express how truly proud I am of Chelsea. She has been an absolute baller through this whole process and pushed herself through everything. Her true strength in her relationship with God and her willingness to push herself even when she doesn't have to is incredible. She has really been an inspiration to me.

Also, if you use Snapchat, feel free to follow us (dbalders, chelsbalderston). We have fun posting there 😊.

Thank you all so much for continuing to journey along with us.

Second Round of Chemo Done!

Two weeks ago this Thursday, Chelsea finished her 2nd round of chemo (once every 3 weeks for right now)…

This past Saturday was our 5th wedding anniversary!! We had plans before all this to do a weekend trip…